Who is A$AP Bari? 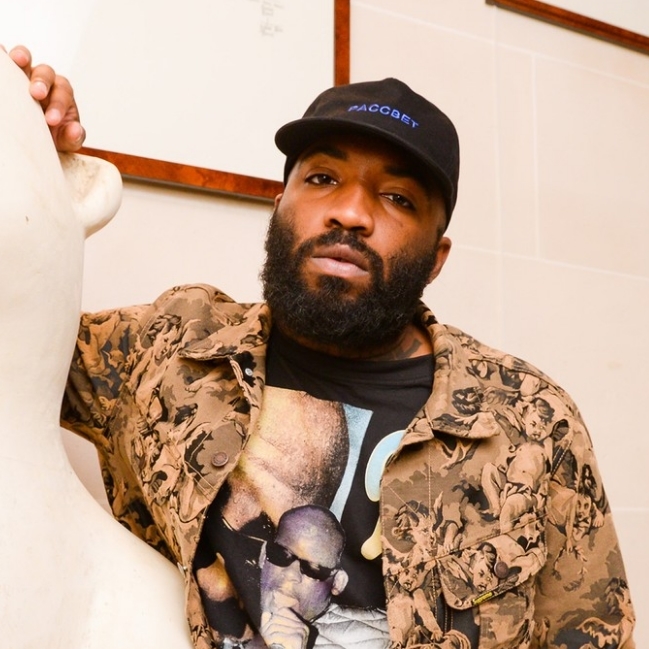 A$AP Bari is also known as Jabari Shelton. A$AP Bari founded the A$AP mob along with some other artists in 2006. A$AP Mob is a rap band and consists of other things such as producers, rappers, content creators, fashion designers, and video directors. However, the most significant accomplishment of A$AP Bari was the clothing line he found named VLONE clothing line.

Bari was born on 23rd December 1991 in Harlem, New York. He became famous and known by the name A$AP Bari and Younglord in the 2000s. A$AP Bari cannot be labeled as a rapper. He helped found the group, got the members together, and a member of the A$AP mob founded the successful clothing line VLONE. Shelton states that his clothing line is for people who have no one in their life, people who live alone and die alone. He used his real-life inspiration of feeling alone and not having anyone with him to create the said clothing brand.

How did VLONE become famous?

VLONE is a famous brand amongst young adults and teenagers. To make the brand successful, the members of VLONE worked hard and advertised their clothes through favorite artists such as The Weeknd, Drake, Kanye West, and Virgil Abloh. They have collaborated with renowned artists such as Pop Smoke, Juice Wrld, and Playboy Carti to design their clothing line. They asked these artists to wear their clothes in their videos and concerts. They also took a different marketing strategy which included pop-up shops in New York, Hong Kong, and London. This was A$AP Bari’s idea as he wanted to connect with customers who do not only like online shopping. He wanted them to check the clothes out to judge the quality, designs, etc., of the clothes before buying them. He believed that having a connection with his customers would help his brand grow and help his customers build a relationship with the brand itself.

In 2017, VLONE took a huge step and reached the peak of its success. VLONE was contacted by Nike for collaboration for Shoe production. VLONE, after some talks, took the opportunity and started its new venture along with Nike. In 2017, the company also decided to take a further step to showcase their finest clothing line in front of a crowd. This was finally done in 2018 when their clothing line was showcased at the Paris Fashion Week venue in front of a vast majority. This was a great initiative taken by the company as with their fashion show; they spread a social message as the show was called “Black History.” This was done to raise awareness about the racial injustice being done all around the world.

While A$AP Bari was reaching the heights of success, he also came close to the lowest part of his career. This was mainly because of the controversies he got himself into.

The first thing due to which issues started in his career was his fight with model Ian Connor. The fight involved A$AP Bari punching the said model while leaving a store. However, this issue did not affect his career as much as the other problems he got involved in.

The main thing that got Bari in deep water was a video of his surfaced on the internet. In the footage, Bari could be seen sexually harassing a woman. According to the woman’s Vlone, Bari and his team forced her to get into bed with Bari, and when she refused to engage in sexual acts with Bari, he did not take it well.

Once the video started surfacing the internet, Nike terminated their contract with A$AP Bari. This came as a big blow to Bari and his career.

At the start, Bari stated that the video was fake and he was being trapped. However, later he was charged with the charges and was asked to pay $1 million. To get out of jail time, he pleaded guilty and got free. However, instead of serving time in jail, he had to pay a hefty amount to the victim.

Here is all you had to know about Bari; the ups and downs in his career and life. We hope this article helps you understand the life of A$AP Bari in a better way! 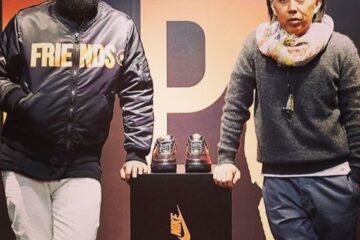 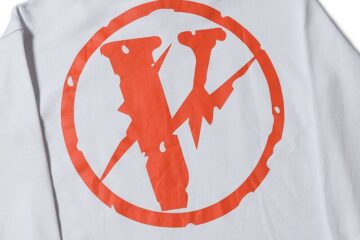 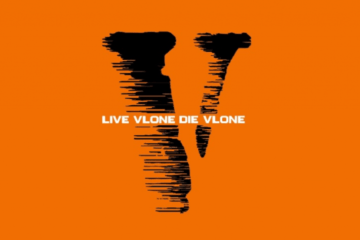